Went ahead and pushed up stage 1-3 Brentune flash for my S1000 XR. This something I had been wanting to do for a while. Wow, big difference in every way. More torque, horsepower, smoother quick shift, and a lot more. You load down your original ECU flash down to the handheld, send it to Brentune Moto, and they send back a modified file that is pushed to the bike, again, using the handheld. Good stuff.

That’s a lot of changes and improvements. and you can certainly feel it when riding. Should have done this long time ago. 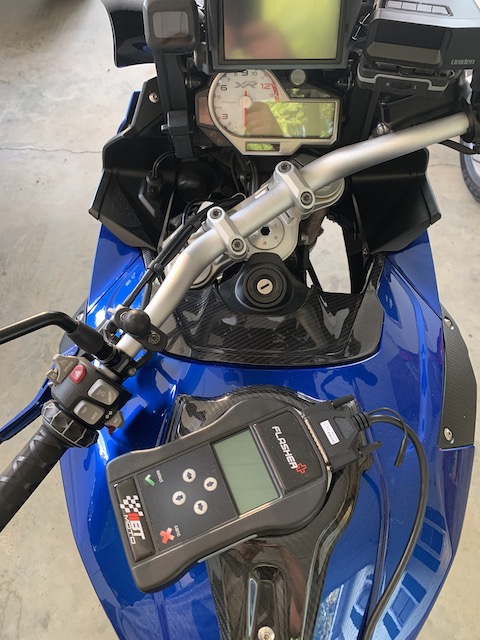