We decided to run down to Charleston, SC, camp for a couple of days to try out our new Aspen Classic motorcycle camper. Left early Friday Nov. 17, and after a couple hours drive (we used the truck this time) we arrived.

Decided to run over to Angel Oak park on John’s Island, and try taking a few pictures of The Angel Oak, a huge live oak that is about 400 years old. 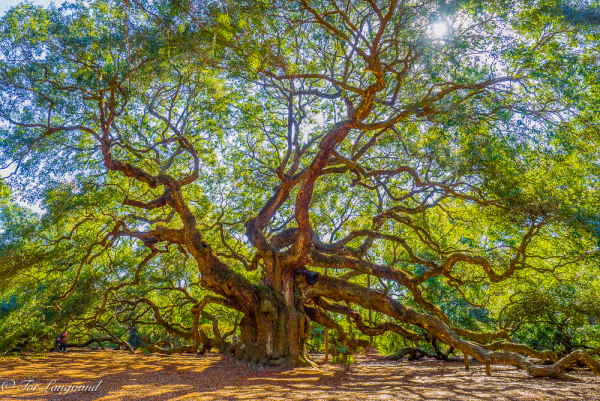 From there, we decided to take a look at Harris Island Lighthouse.The 161-foot lighthouse tower was completed in 1876 for $149, 993. A Fresnel lens powered by lard oil shone light out over the water to guide ships safely to shore. Although the sole function of the lighthouse was to provide safer navigation for ships and vessels, the lighthouse itself was frequently at risk.
During its run as a working lighthouse, it was partially destroyed by a cyclone in 1885. In 1886, an earthquake shook the lens of the main light out of position and cracked the tower. Though these incidents provided blows to the lighthouse, nothing threatened the structure as much as the rapidly encroaching water. 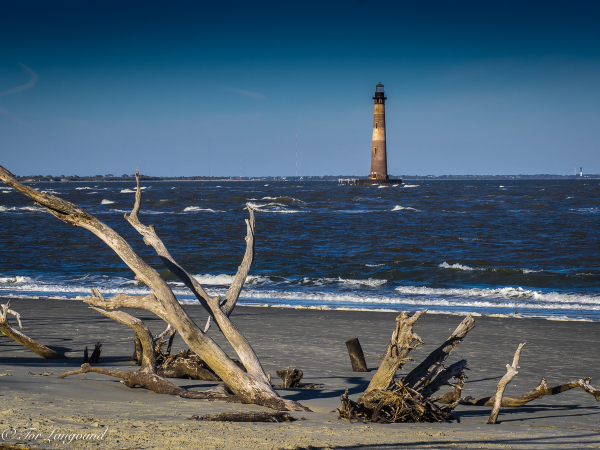 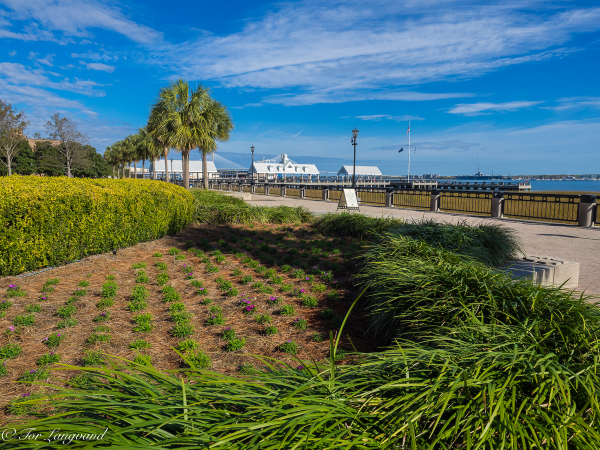 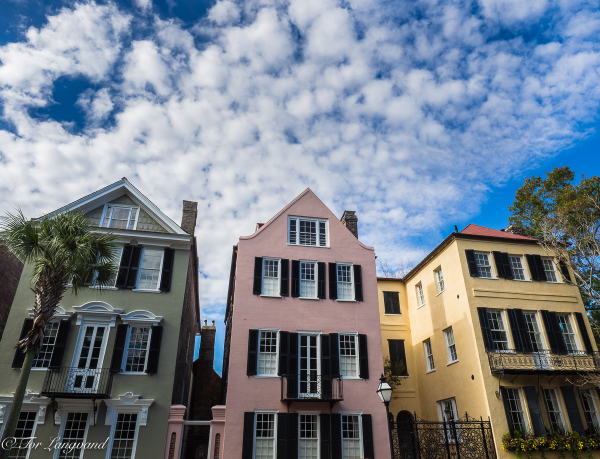 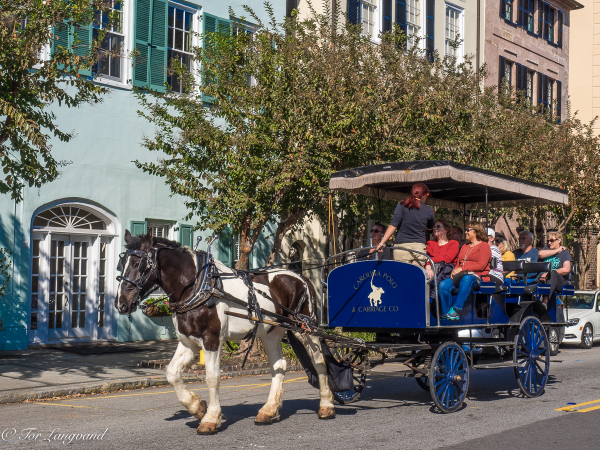 We had to go on one. Up front was “Mr. Trump” an 18 hand huge Belgian draft horse hauling us all over Charleston. Very nice and peaceful ride. 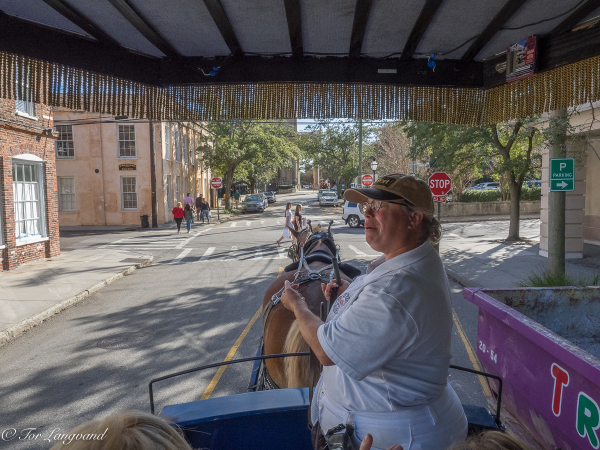 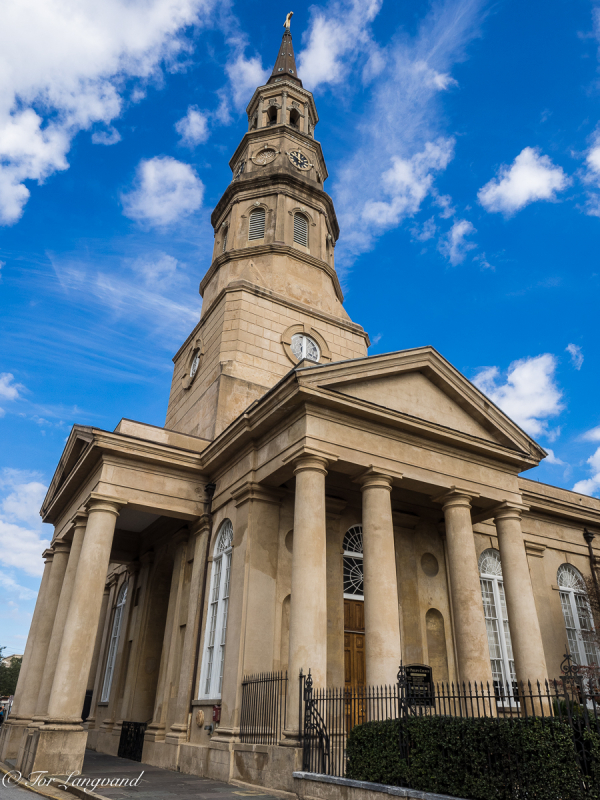 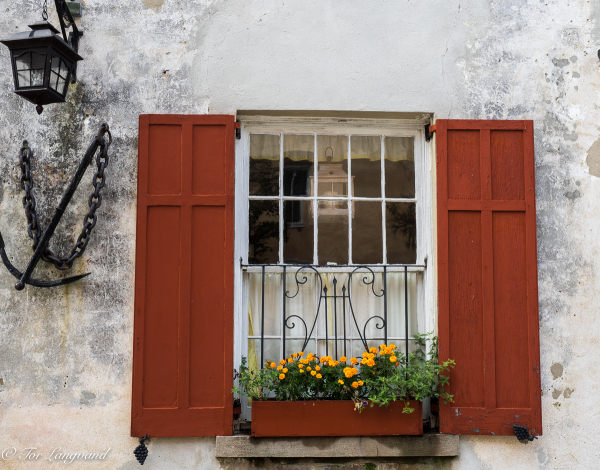 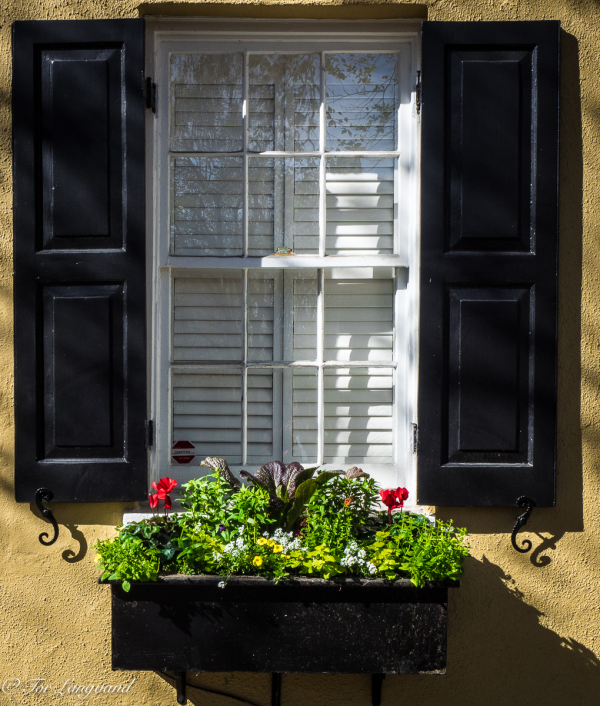 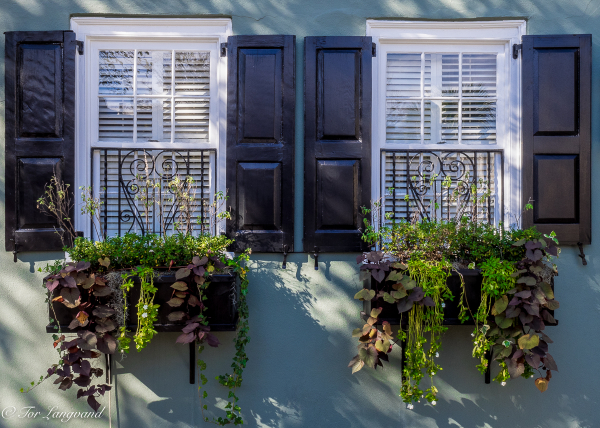 Some people are selling their art right on the street corner. This lady was making some beautiful baskets. 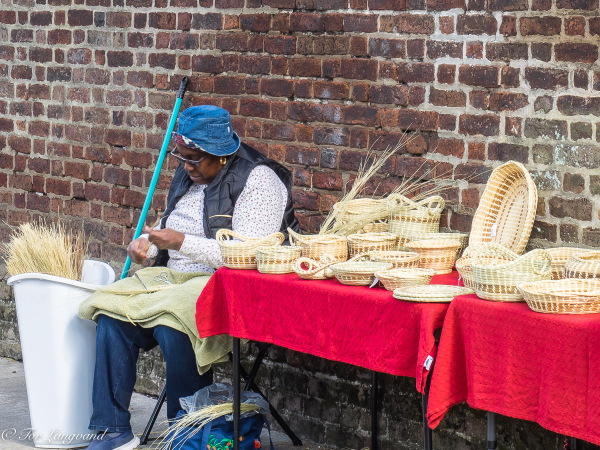 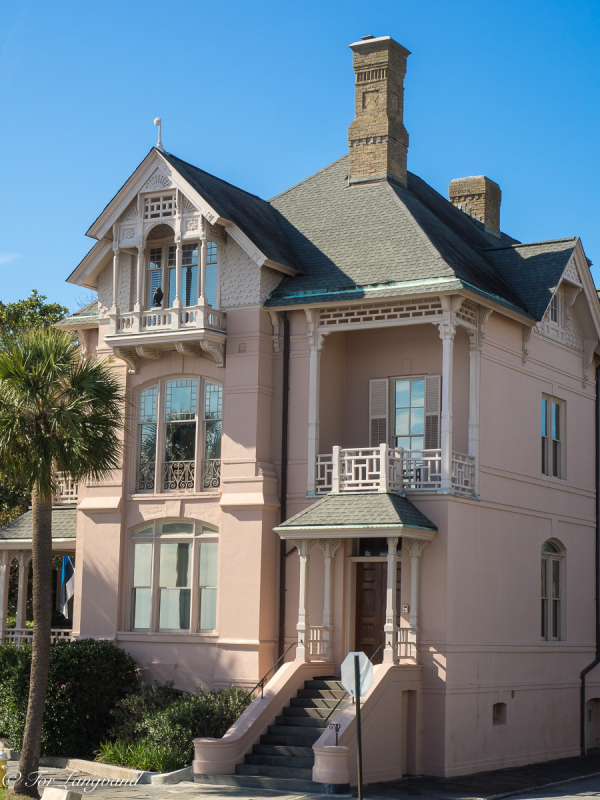 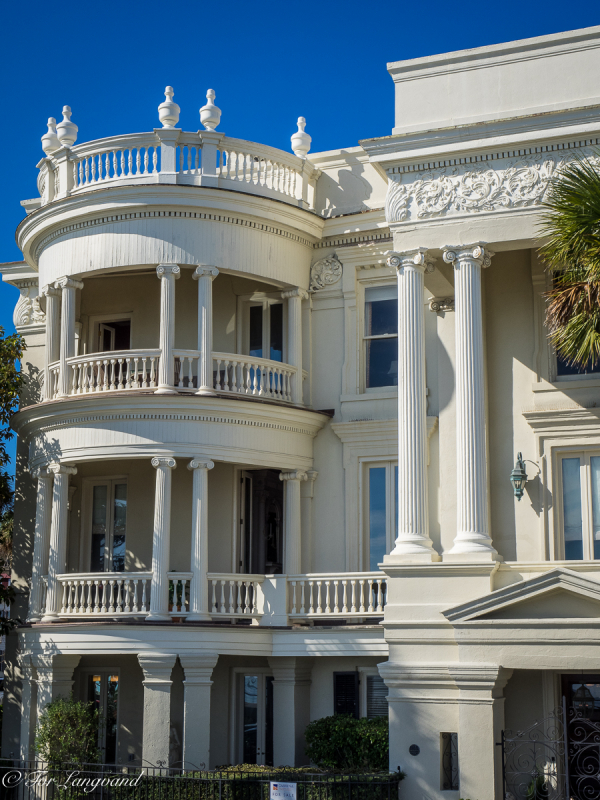 City Market. A lot of different stuff for sale. The market stretches for several blocks on Market Street 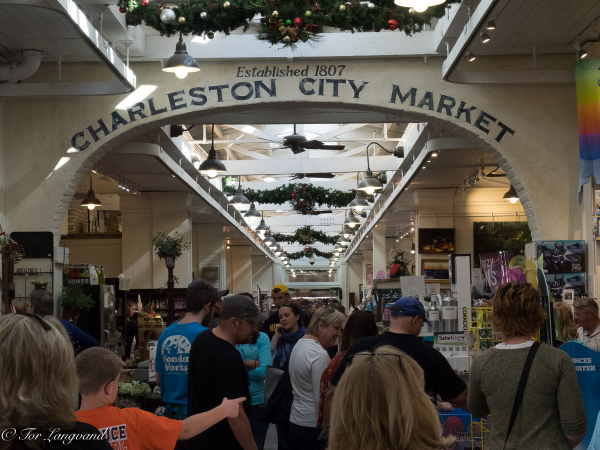 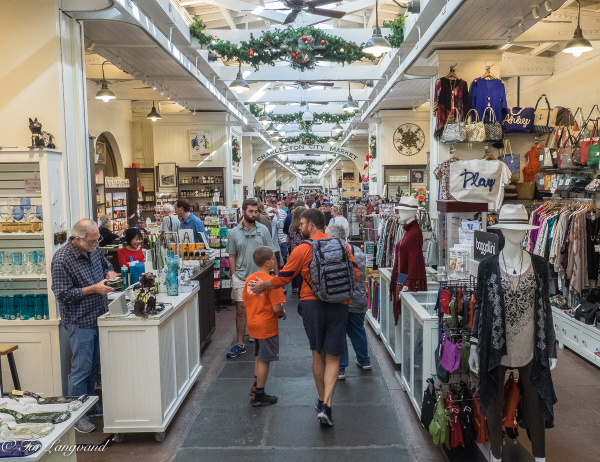 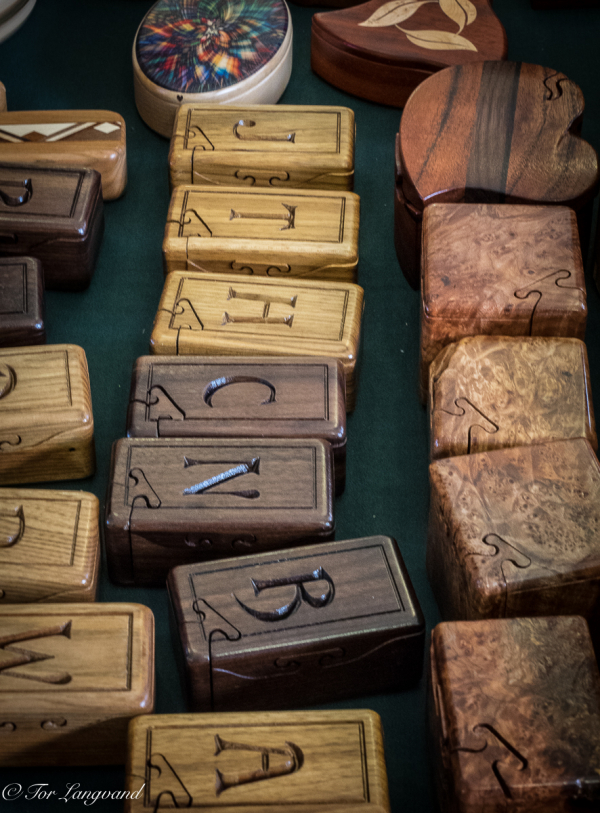 All in all a very nice trip, long overdue.

The camper worked perfect during the trial run.