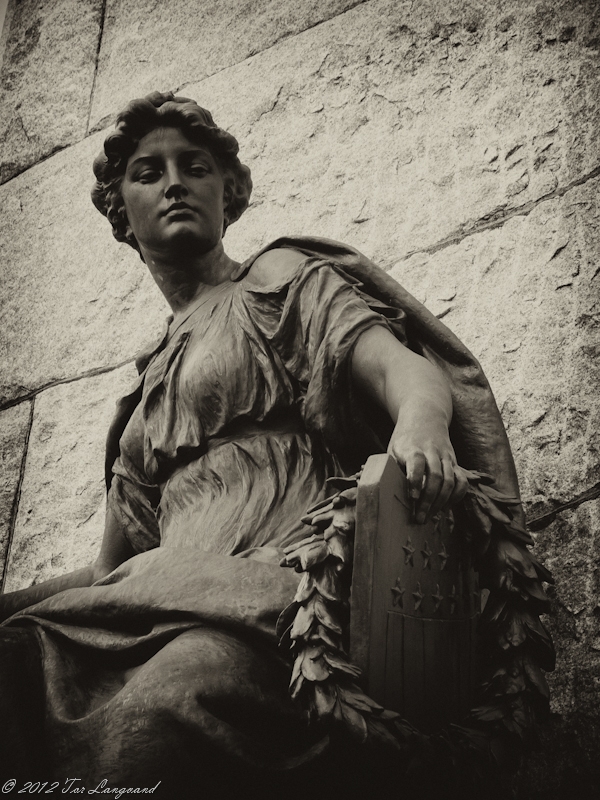 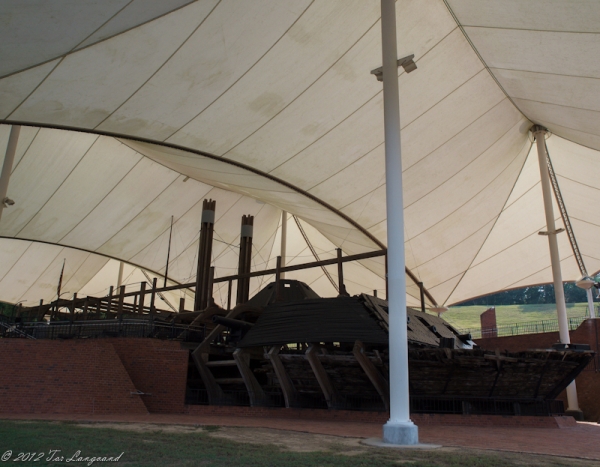 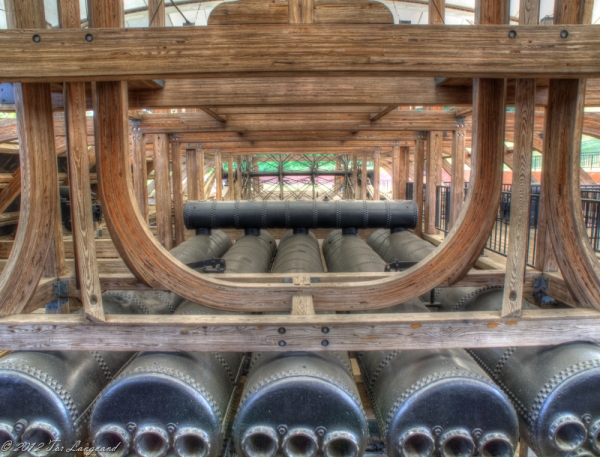 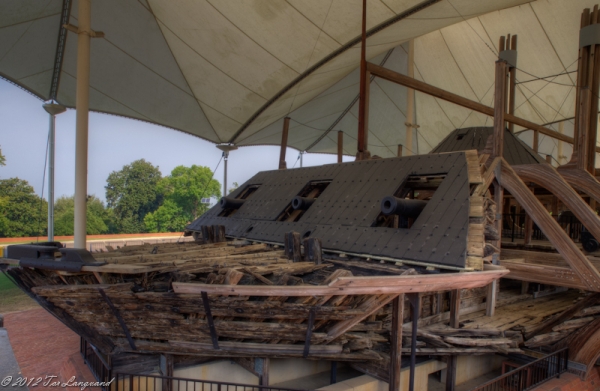 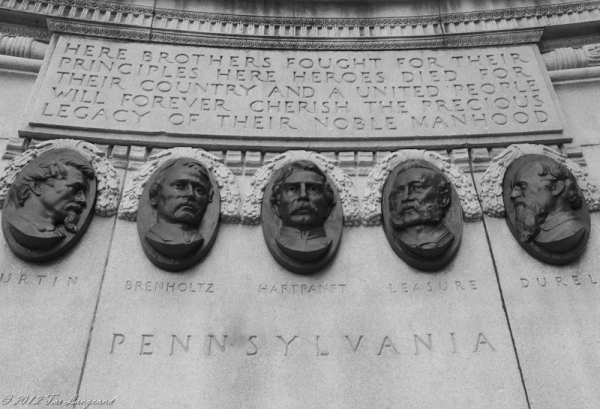 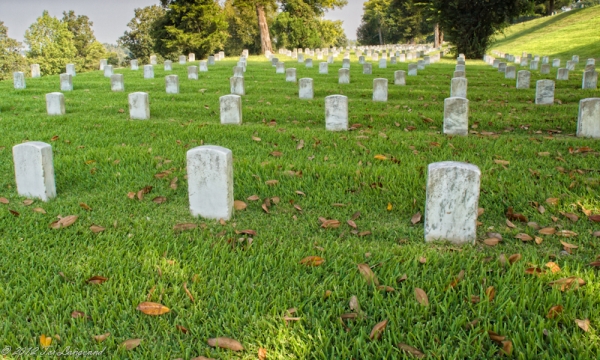 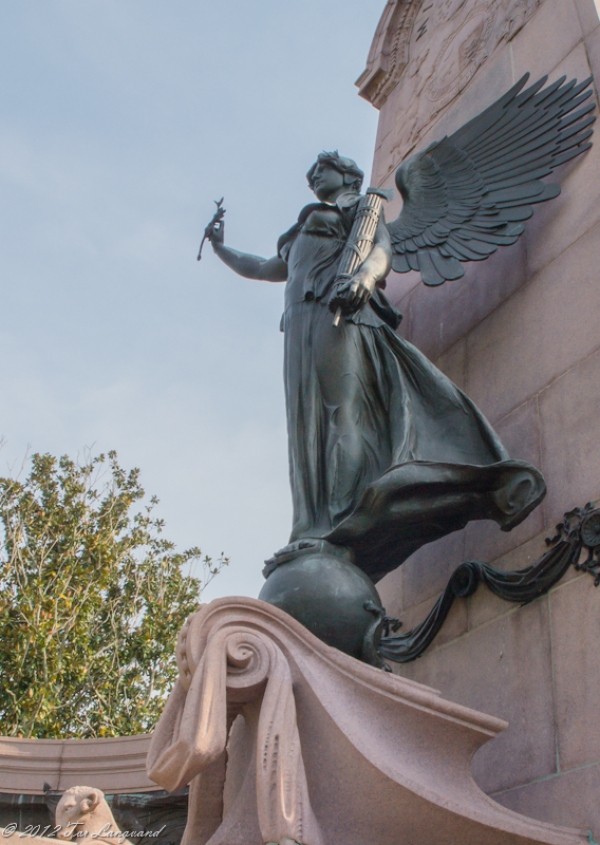 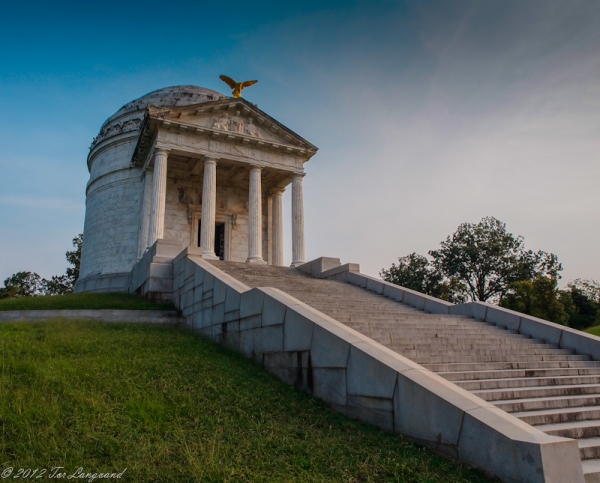 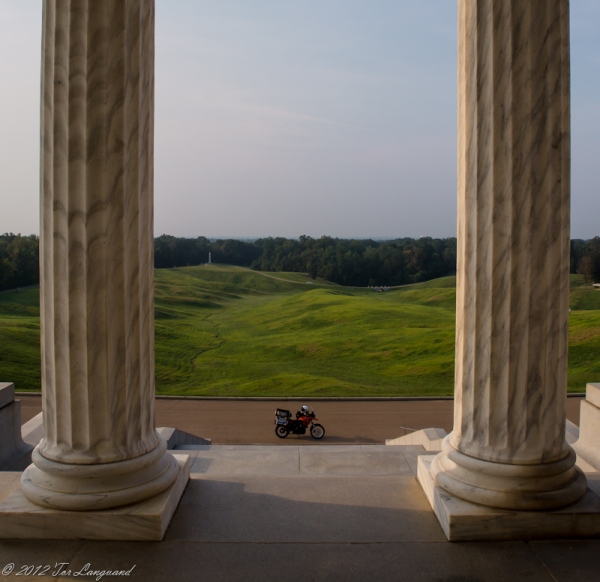 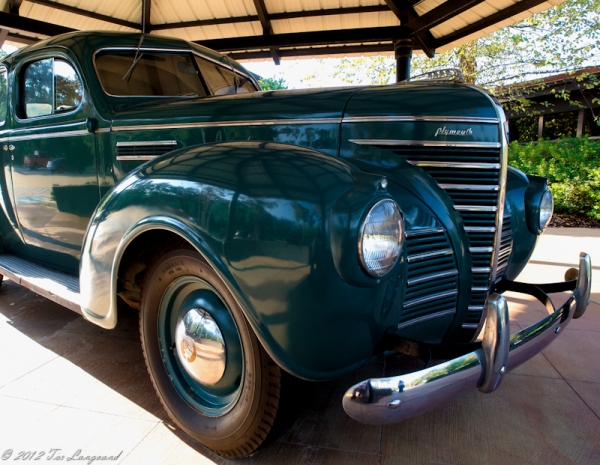 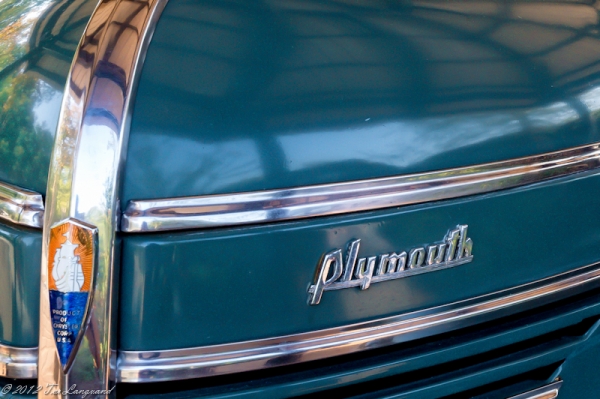 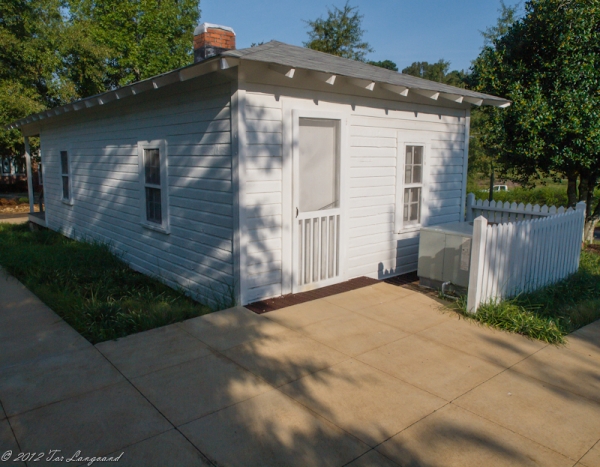 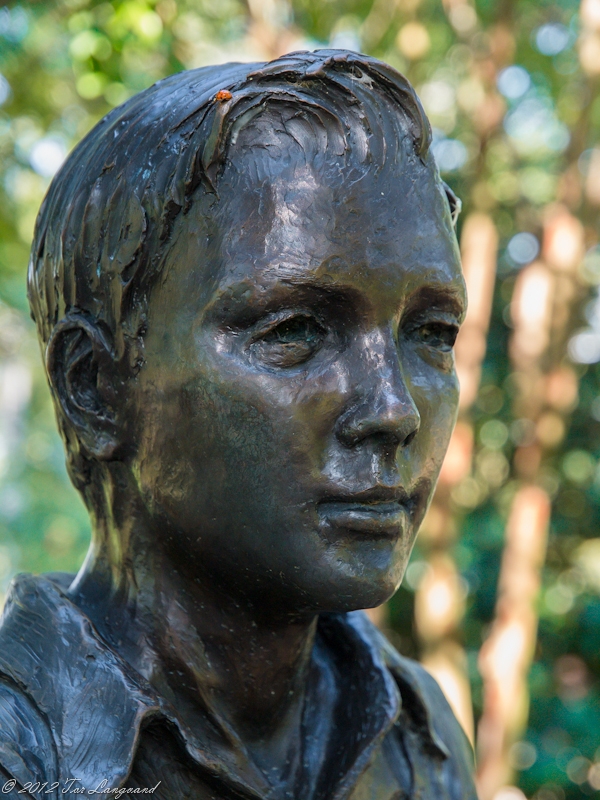 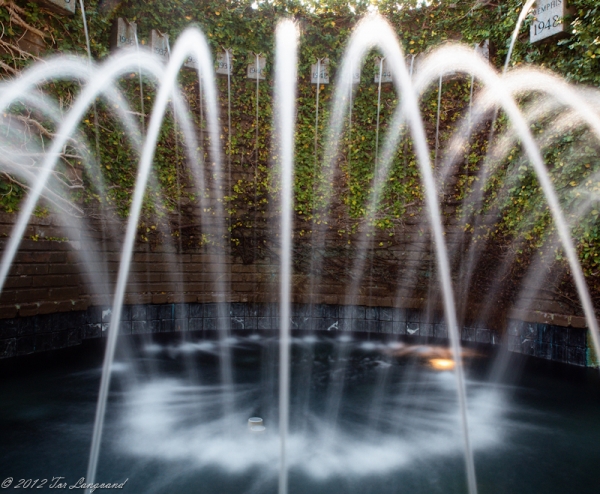 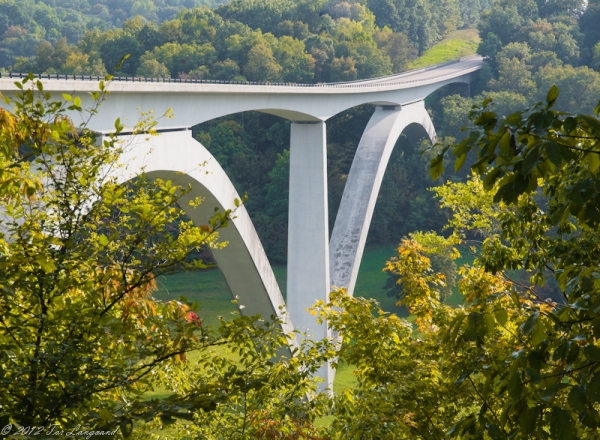 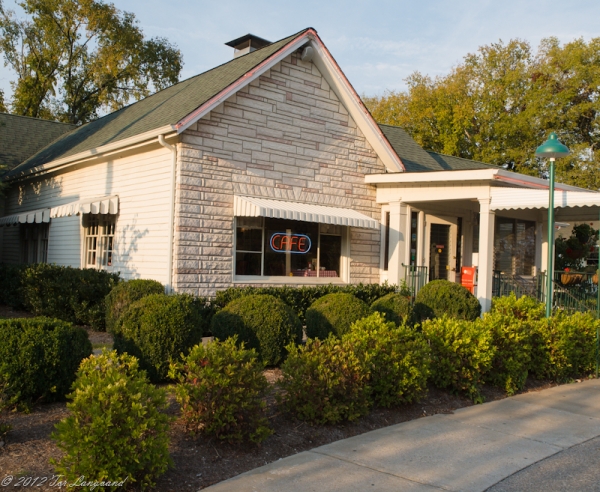 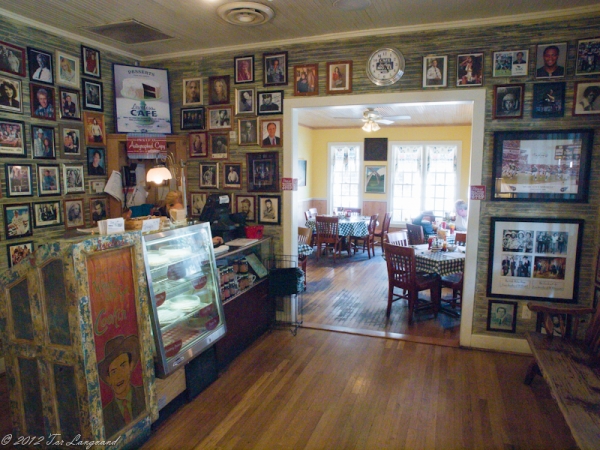 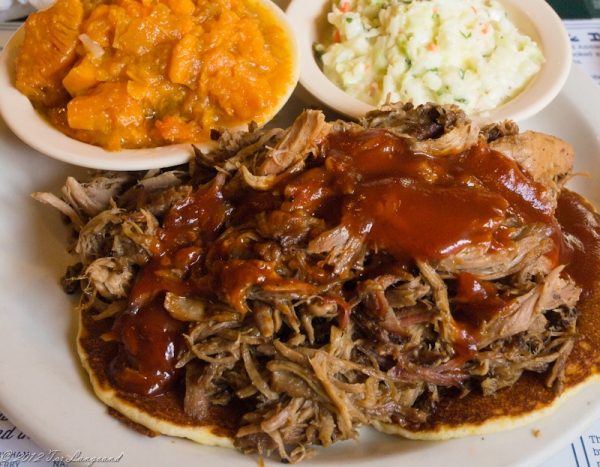 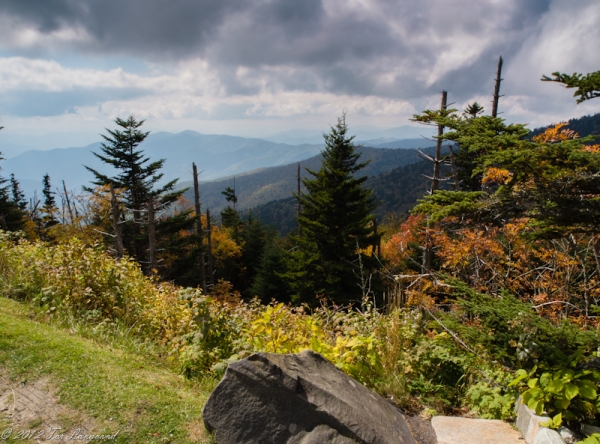 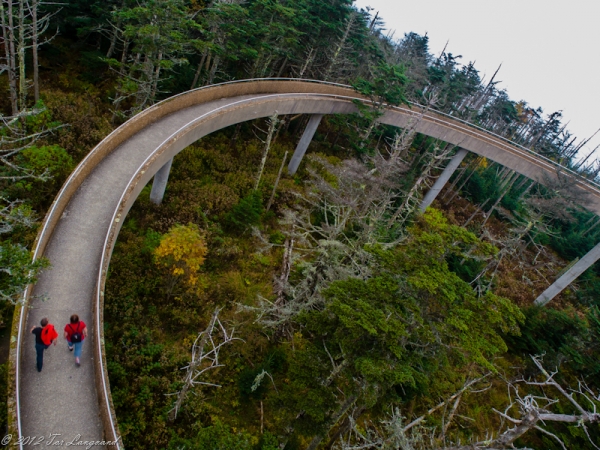 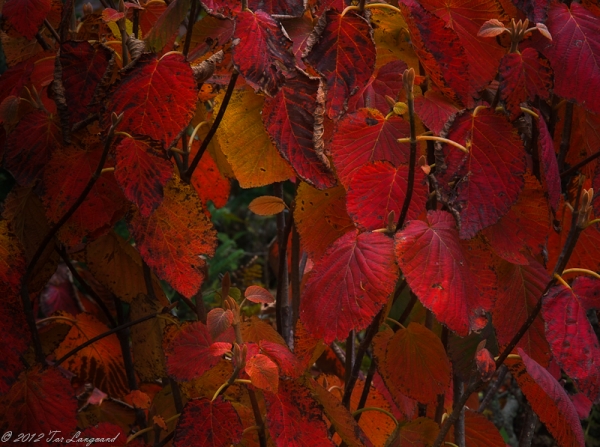 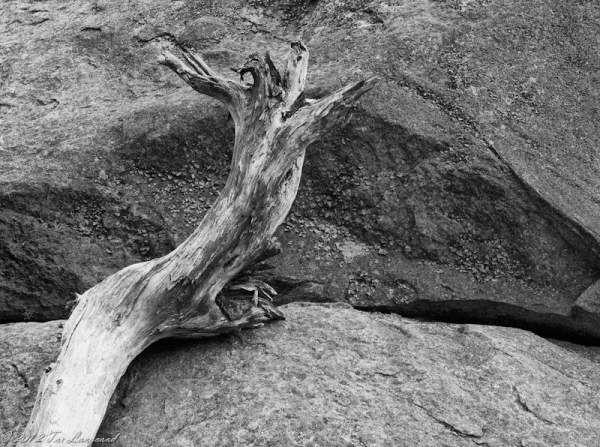 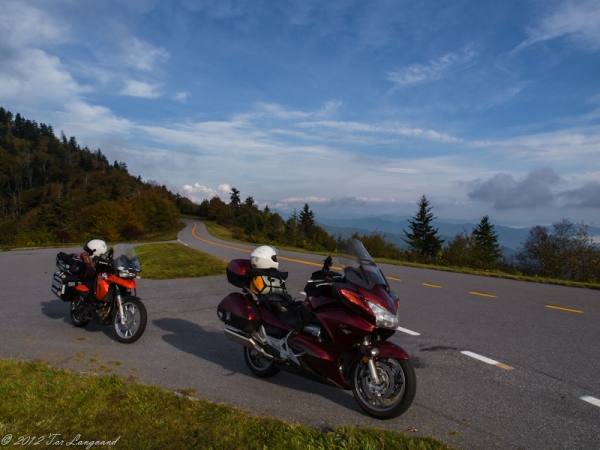 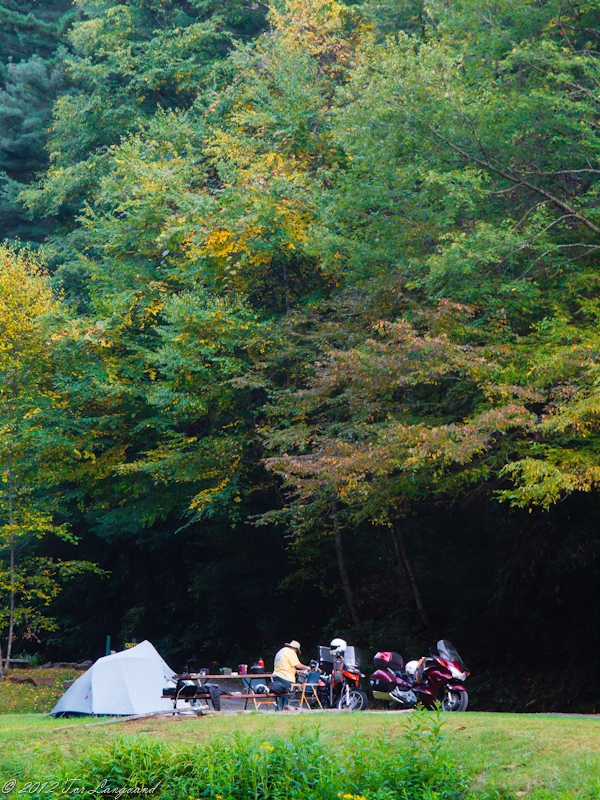 is what the rumor says at the moment. The E-5 (I love my E-5) came out in late 2010, and Olympus is getting ready for the 3-year cycle for new DSLR camera addition. 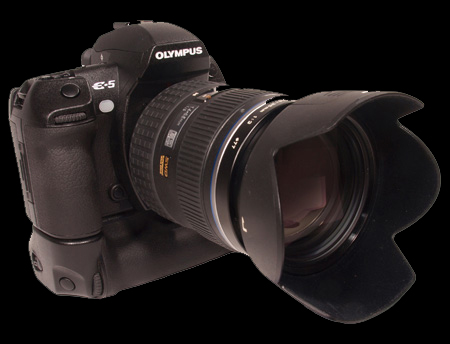 I haven’t had the Olympus E-5 too long, and haven’t really used it that much yet due to the oppressive heat in the south, but I don’t think I’ll outgrow the E-5 any time soon. It’s a terrific camera, and when mounted behind the Zuiko 12-60 or Zuiko 50-200 High Grade zooms, it really shines. it would probably shine even more mounted to any of the Super High Grade Zuiko lenses.

Since I just took posession of a Olympus 12-60 High Grade lens, I figured I'd go try it today. It was overcast, but still a decent day, so I decided to visit The John Blue House in Laurinburg, NC.

Steamboat Gothic architecture, the century-old John Blue House provides a glimpse into an important part of Scotland County's past, and the culture of the rural Carolinas. It was not open when I was over there, but was still able to walk the grounds. Would like to go inside at a later point.
While it beckons from a distance, the home also revels in close-up. Featuring no fewer than 12 exterior doors, each with its own stained glass light above. It also sports nine fireplaces and rare double circular porches.

The home, nestled in a grove of pecan trees, is the centerpiece of a collection of structures that tell the story of a different time in the region. These structures include, three authentic log cabins, a restored pre-Civil War cotton gin, restored country store, the Scotland County Museum and an operational miniature steam locomotive.

The grounds are always open and are used to host numerous festivals throughout the year. However, when I walked though, I was the only one. As for the lens, what can I say. Tack sharp, typical Olympus quality.

A bell was hanging on the back side of the house, all rusted.

One of the cabin doors

Cotton gin driveshaft. The gin had one shaft on each side, all wood.

This cabin was the best kept, right across from The John Blue House itself.

Last chance to shoot some fall colors yesterday. The leaves are already turning brown and falling off.