Brand new video featuring the 2019 BMW 1250 Boxer Engine, The new boxer engine will feature variable valve timing to increase the power and torque. Although the best-selling big adventure motorcycle on the market, the big GS is facing a tough competition by KTM and Ducati, who come up with 160 hp, while the R1200GS features only 125. Most GS owners say that 125 hp and 125 NM of torque is enough for an adventure motorcycle, but there’s serious pressure from the competition.

Finally after a long wait I picked a 2018 BMW S1000XR up at Charlotte BMW. What a beast of a bike this is. Insane power, incredible technology and second to none handling.  Amazing machine. 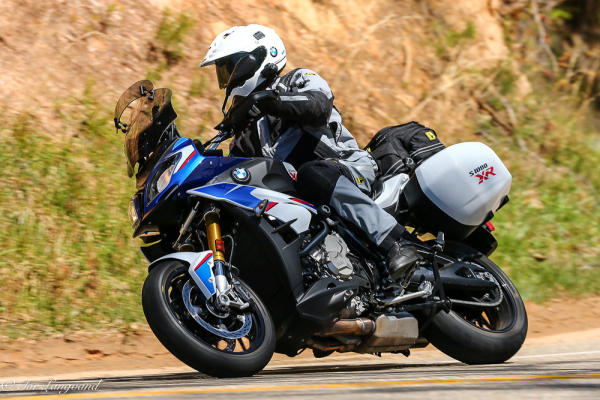 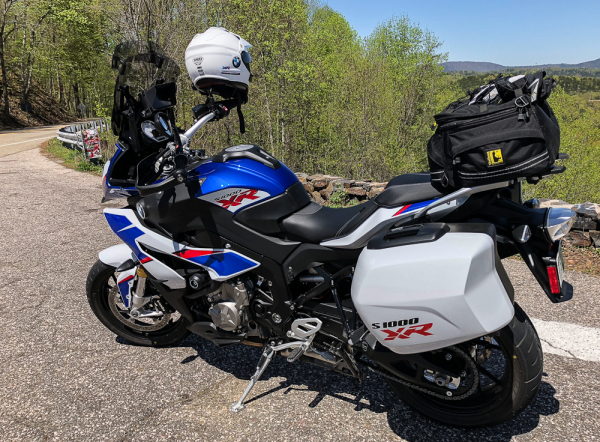 2013 International Motorcycle Show was held at Charlotte Convention Center Feb. 22-24. We made the trip up, and had a great time, as usual.

We're getting the bikes ready for duty. Changing oil and making sure everything is in order. We leave one week from today, and taking inventory of everything we need. Last thing to do is a good wash-down. 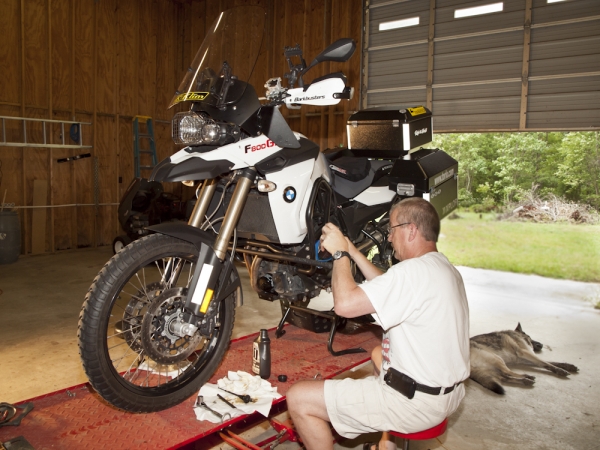 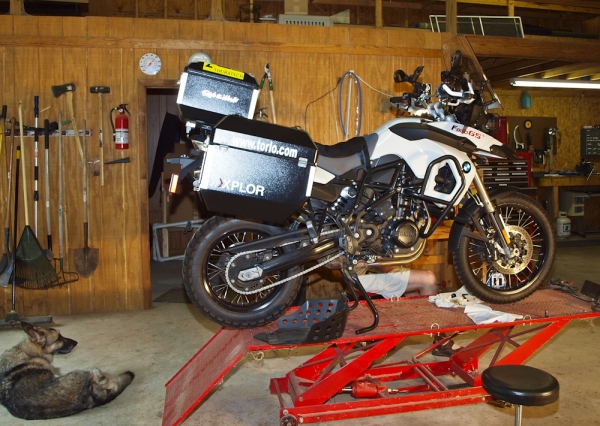 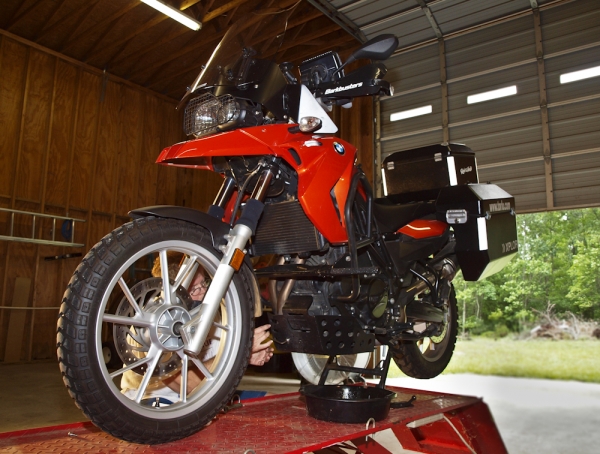 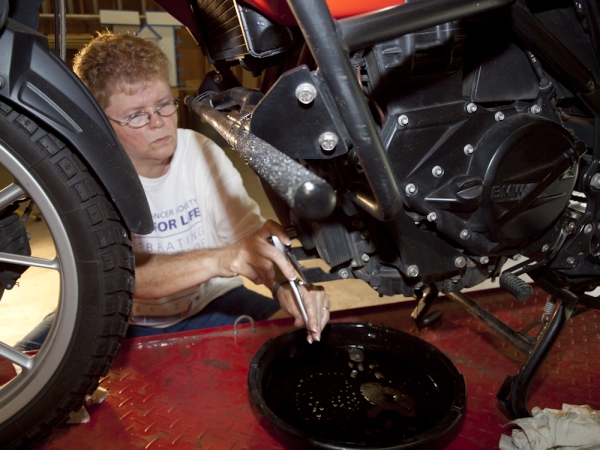 I don’t know if this thing is going to make it to the US, gang. Probably not. Why can’t they just give the US market the Varadero, or the Transalp?